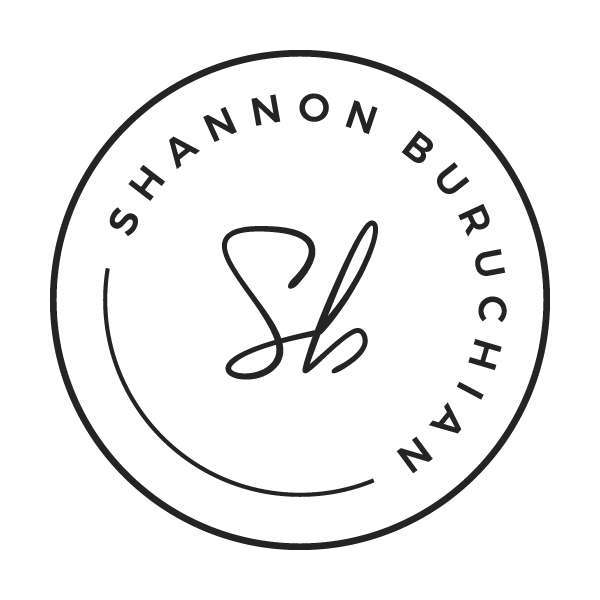 About Work with me Re|Balance Blog Shop Contact Login 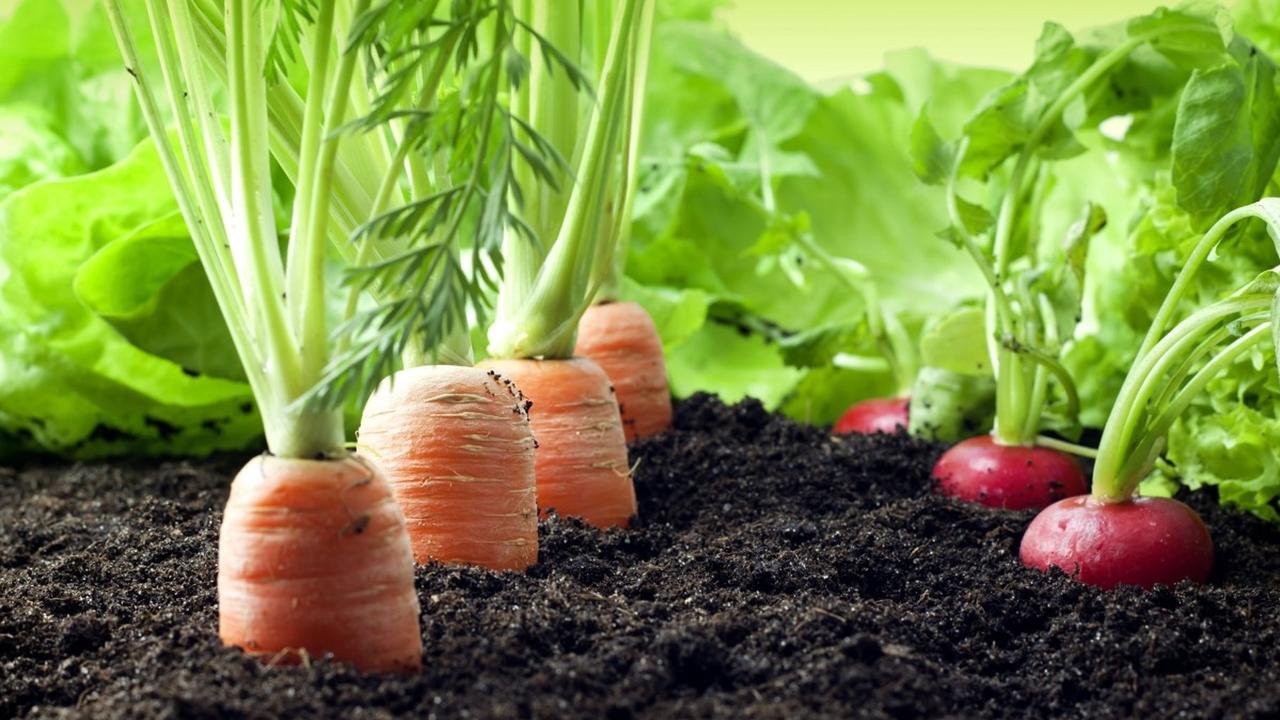 Organic is a little bit of a BUZZ word right now, would you agree?

When it comes to organic foods a common misconception is we're talking about nutrient density, and that organic food is more nutritious than conventional when in fact this is about toxicity and pesticides.  “The differences between organic and conventional foods stem directly from the farming methods that were used during the food’s production. (2)

According to FreshConnect here are some key differences between Organic Farming Vs: Conventional Farming

The USDA or United States Department of Agriculture defines organic as food products that are:

You may be wondering though, are organic foods more nutritious than those that are conventionally raised?

A study published in The Annals of Internal Medicine stated that there “Lacks strong evidence that organic foods are significantly more nutritious than conventional foods. Consumption of organic foods may reduce exposure to pesticide residues and antibiotic-resistant bacteria.” Although the nutrient levels of both types of foods are fairly comparable, this is more about exposure to pesticides and toxins which will have a long lasting effect on both your body, health, and the environment.  (1) “Synthetic pesticides and herbicides (glyphosate or “Round-Up”) that are used on conventional (non-organic) crops are known as “endocrine disrupting chemicals,” (EDCs). (5) EDCs are known to affect the way our hormones function, which also means they affect everything from fertility, to nervous system function, immunity, metabolism, and more!  This is bigger than just our ability to burn fat, this is our health as a whole! (3)

Here is something to be aware of when it comes to organic claims, however.  Just with many other labels out on the market, “Organic” doesn’t always mean the same thing.

At the end of the day,  it’s up to you which method of farming you chose to consume and feed your families with.  Is it worth it to pay a little more to avoid the toxicity and pesticide exposure of particular foods? It can be, but also remember if it’s fruit and vegetables over fast food; fruits and vegetables can go a long way regardless. 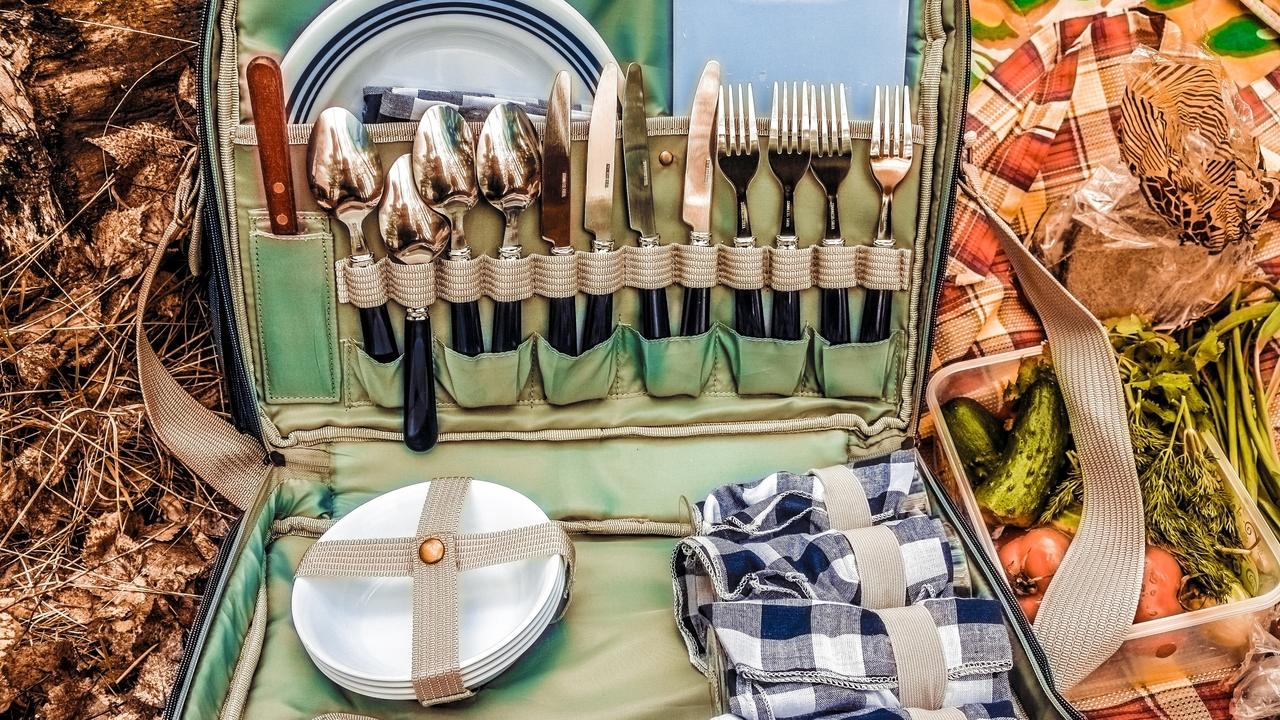 The Complete Guide to Healthy Eating While Traveling Feb 15, 2019 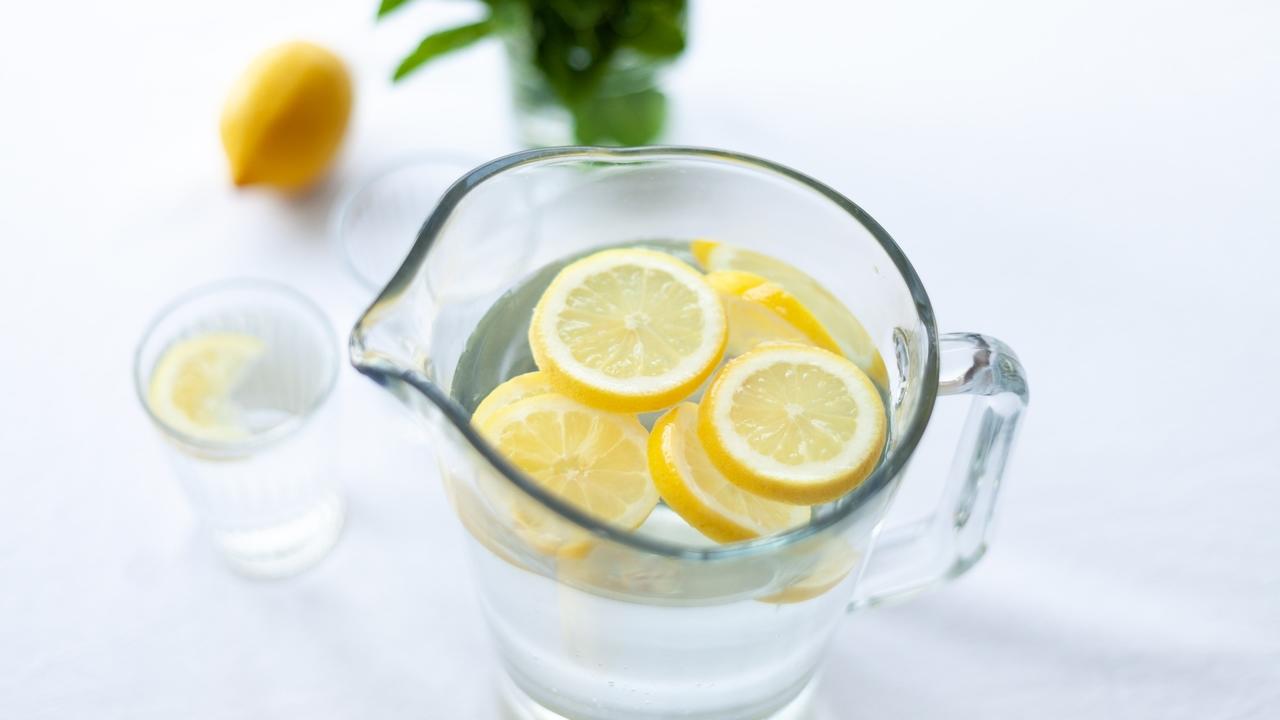 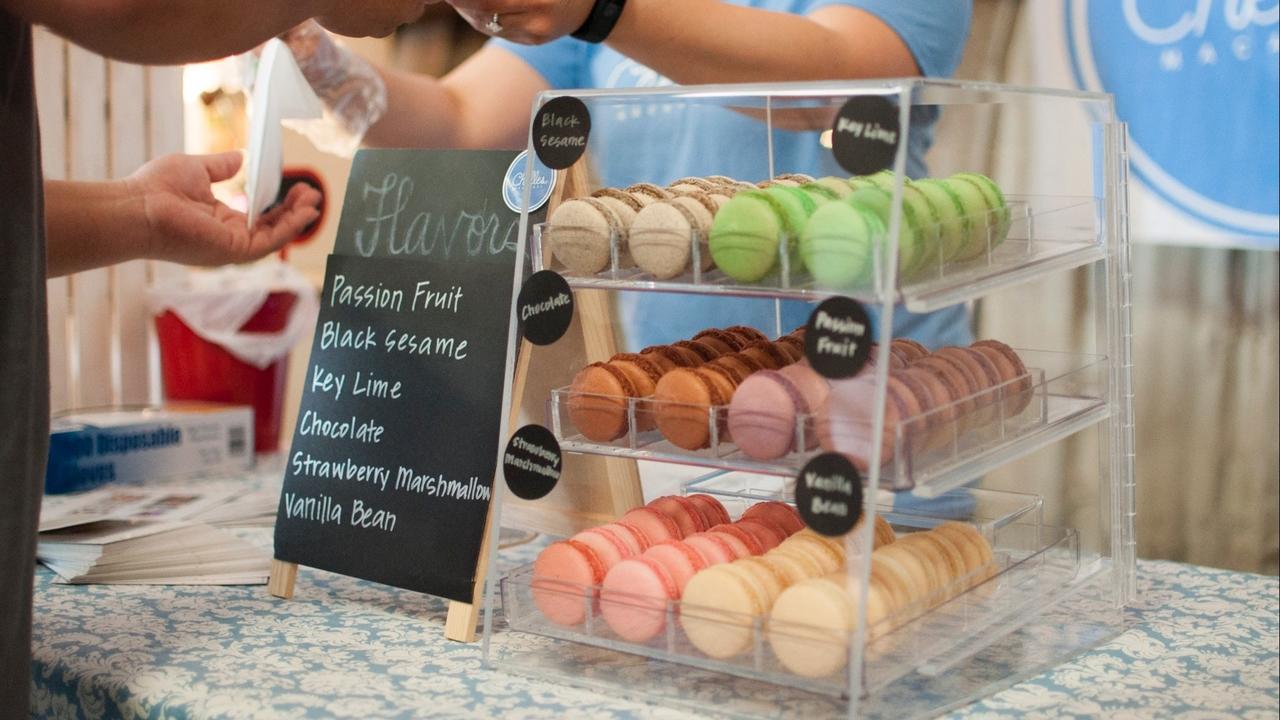